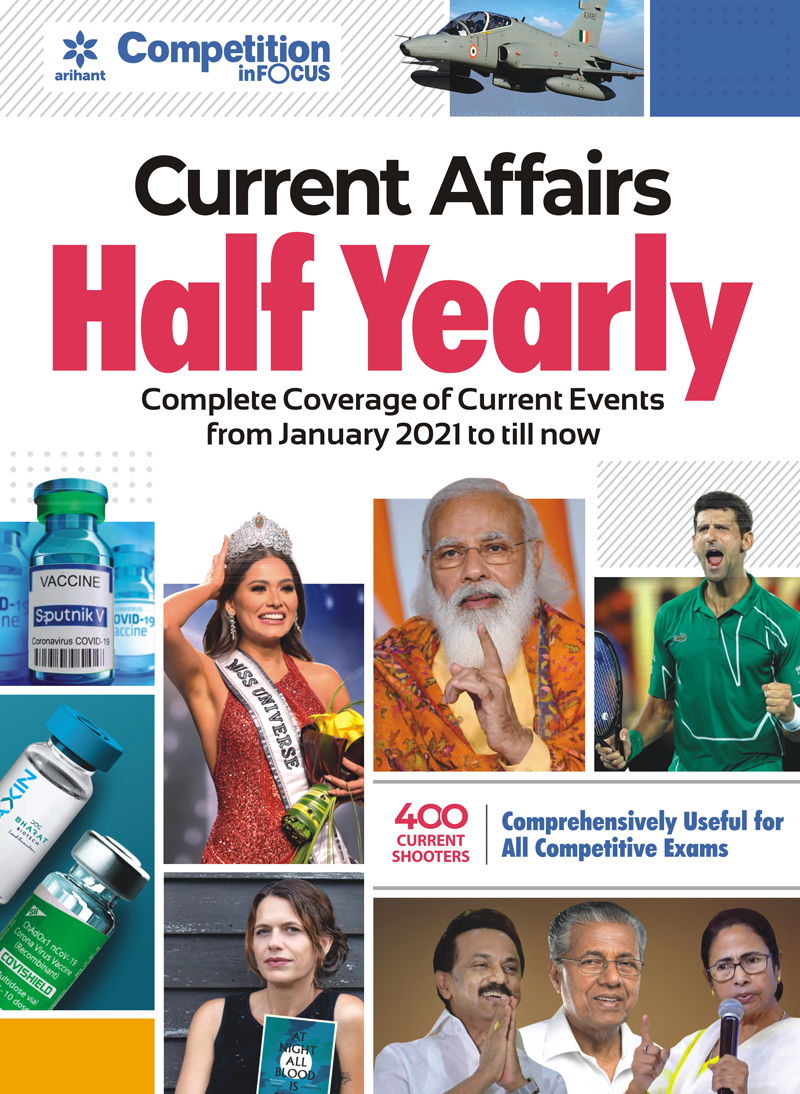 Whether you are appearing of the civil services or sitting for a college entrance, General Knowledge & Awareness comprises of a good part in the competition for scoring a good ranking. Being aware about the events around help you to make your place among intellectuals as well as clear various competitive examinations.

Here we bring the 2021 edition of “Current Affairs Half Yearly” that is designed to give complete coverage of current events from January to June 2021 is a concise manner. Its ‘Inside the Pages’ provides you with the information of National Affairs, International Affairs, Economy & Banking, State Affairs, Science & Technology, Defence & Security, Sports, newsmakers, and Awards & Honours. This magazine also includes more than 400 MCQs that proves to be comprehensively useful for all competitive exams and lastly, the section Who’s who deals with the currently appointed Governors, Ministers, Heads, Officials and many more. Students who are going to appear in the upcoming examinations of State PCS, IBPS (PO/Clerk), SSC (CGL/10+2), NDA/CDA, Railways and other State level examinations, this magazine proves to be highly useful. 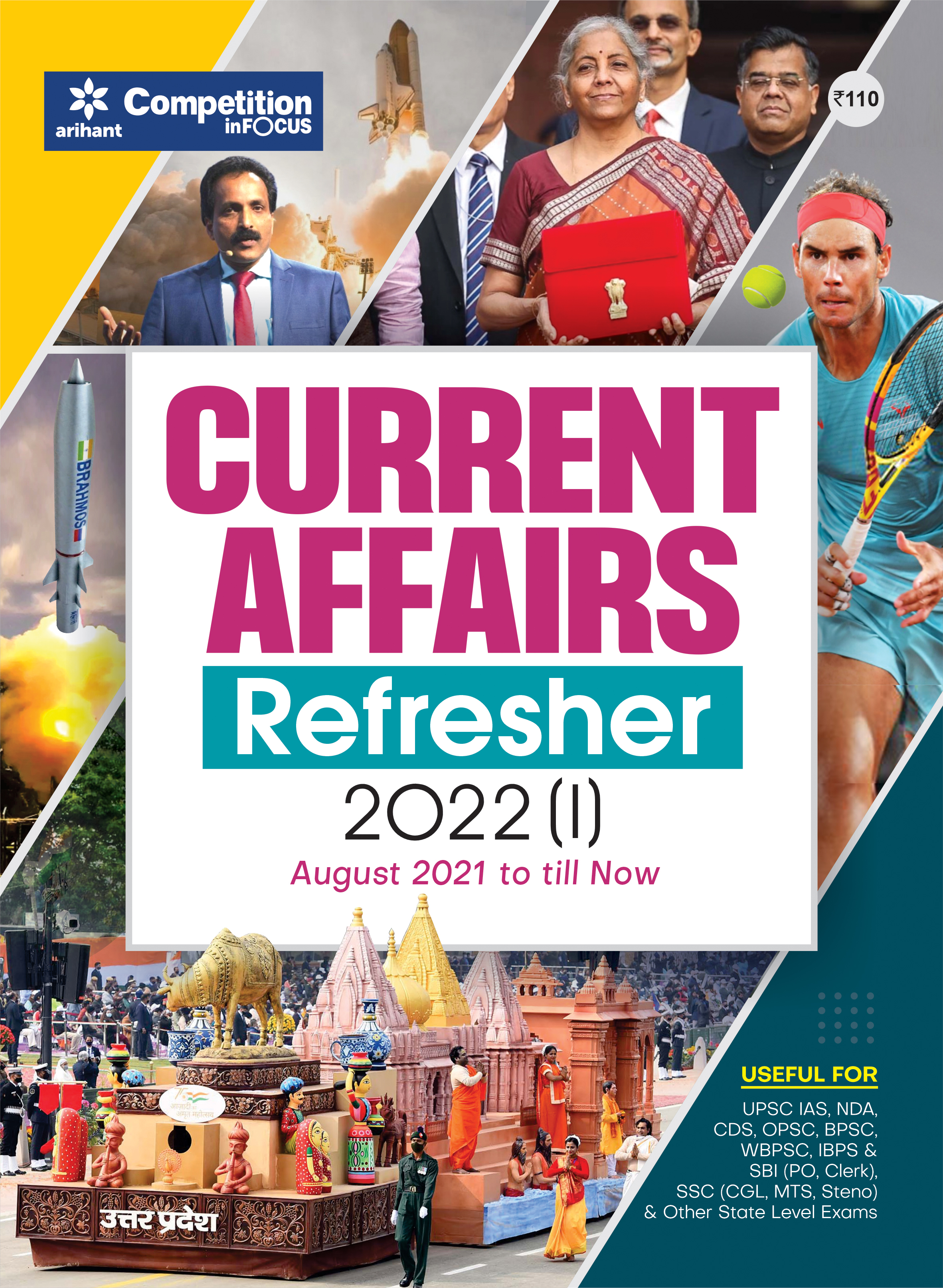 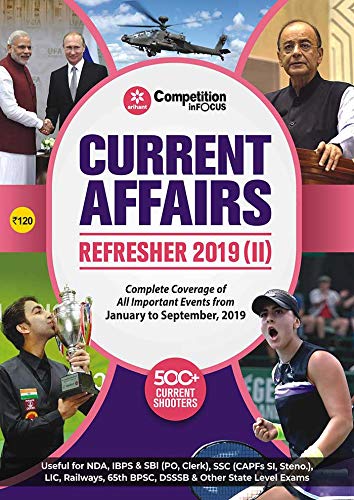 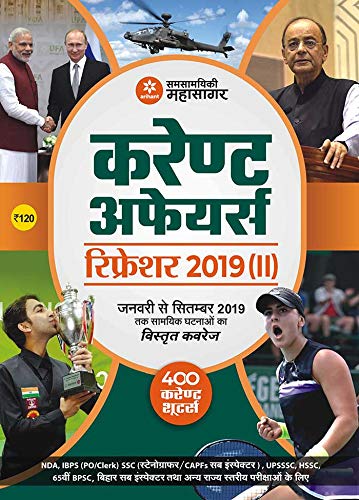 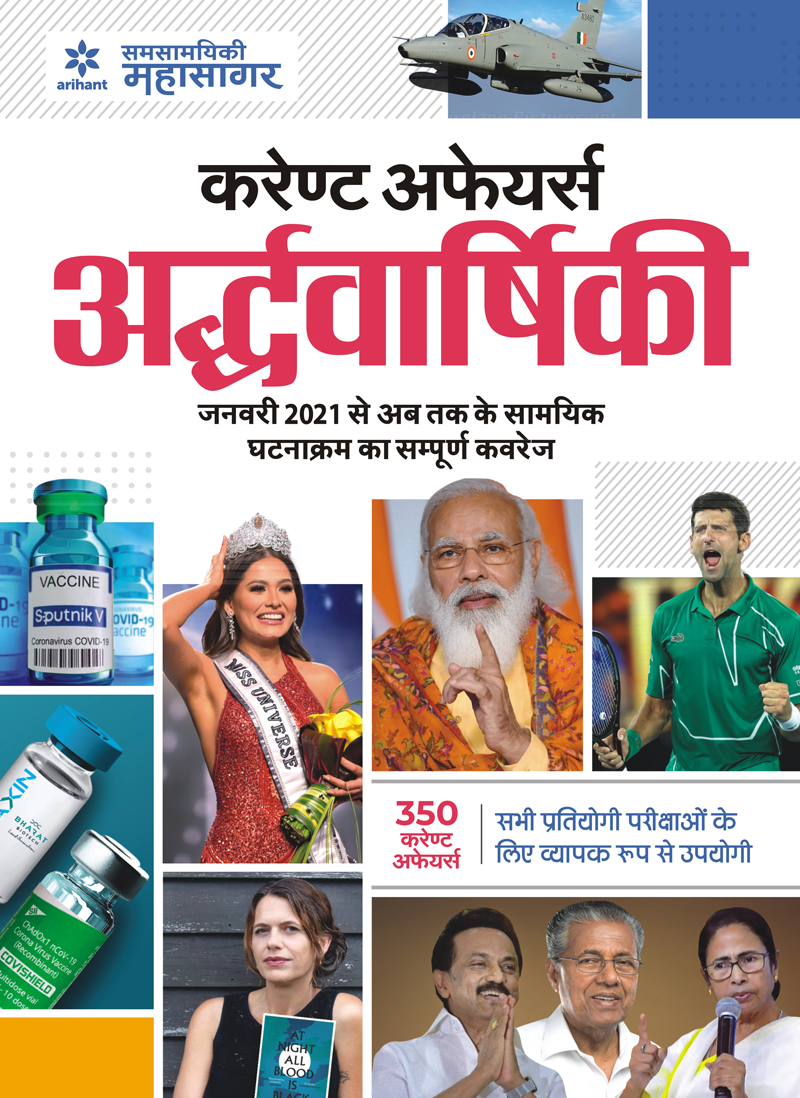 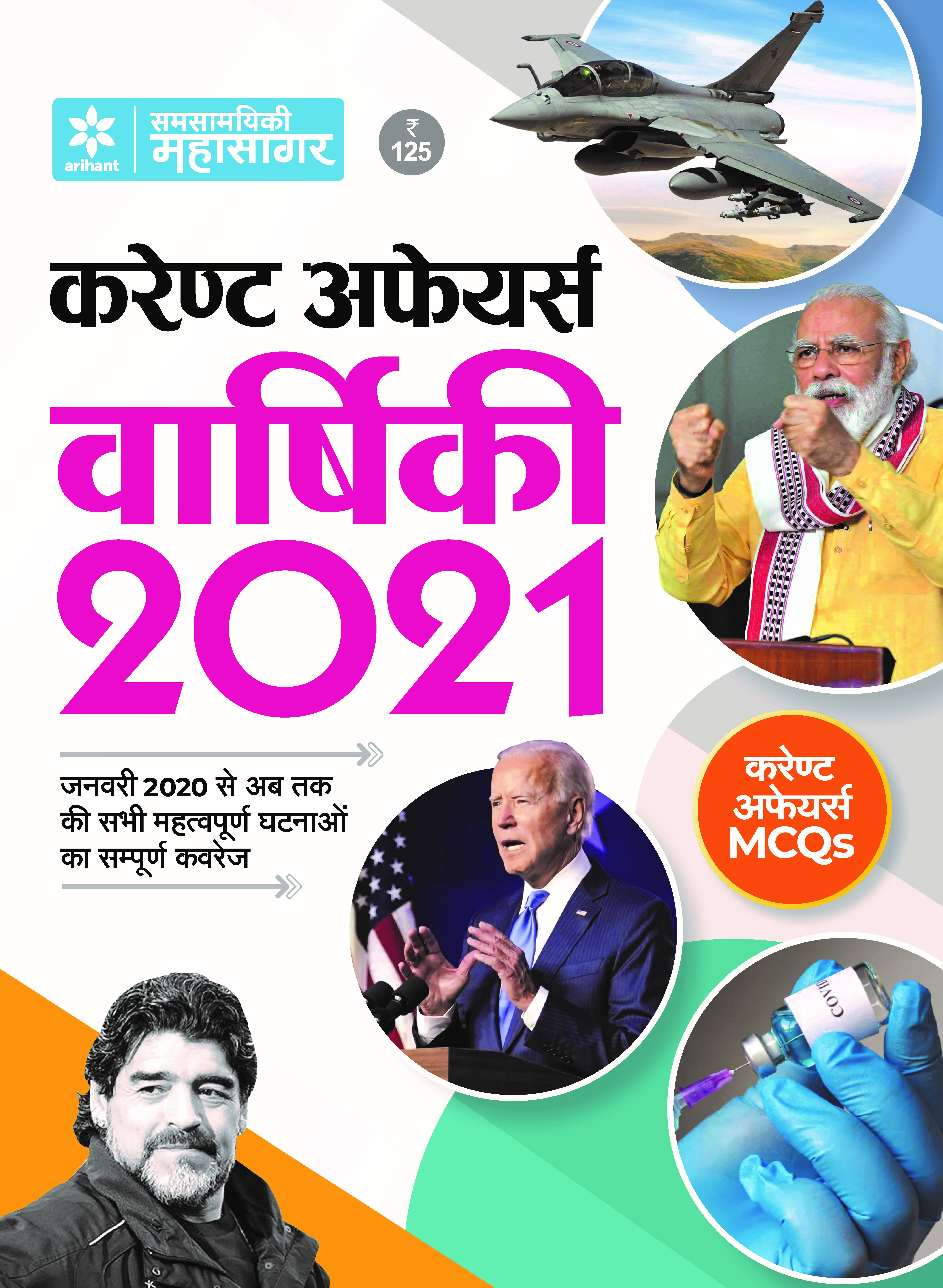