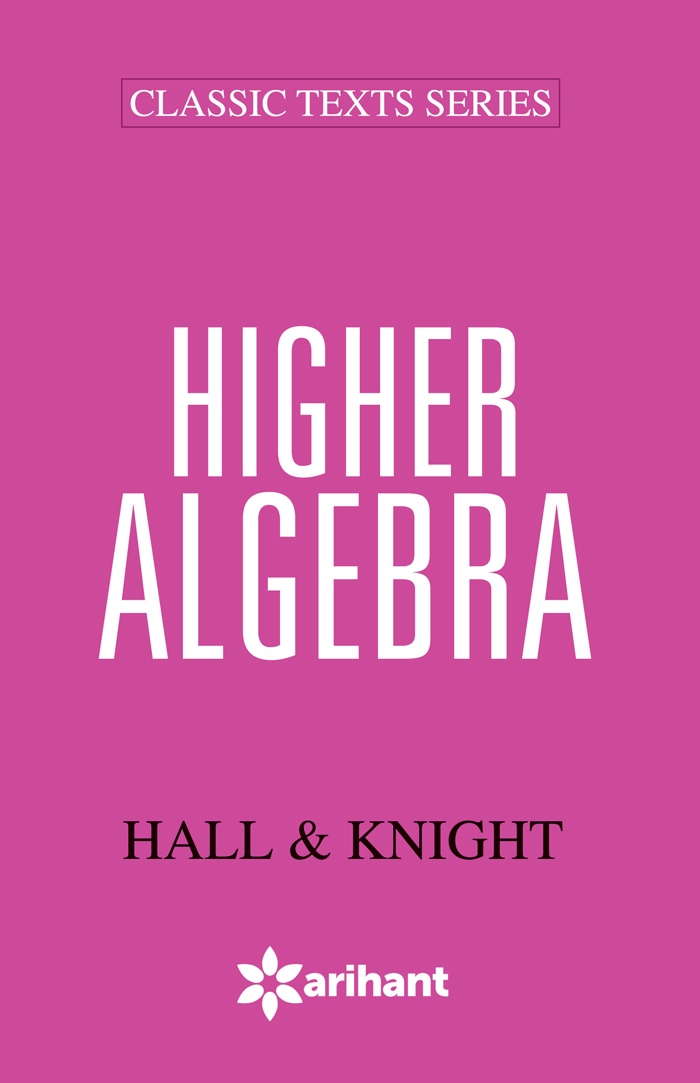 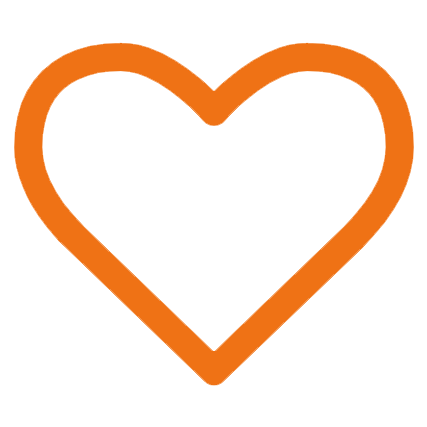 0 % off
Out Of Stock
Delivery
within 5-7 working days
Check
1. The Classical Text series ‘best seller’ – collection of classic pieces of work
2. Works as elementary text book building up the basic concepts
3. ‘Higher Algebra’ has explained of various concepts of algebra
4. The Text Book is divided into 35 Chapters
5. Each chapter carries theoretical explanations and unsolved practice exercise for complete
practice
6. The book carries Chapterwise study, Miscellaneous examples and answers to unsolved
questions
The Classic Texts Series is the only of its kind selection of classic pieces of work that started off as
bestseller and continues to be the bestseller even today. These classic texts have been designed so as to
work as elementary textbooks which play a crucial role in building the concepts from scratch as in-depth
knowledge of concepts is necessary for students preparing for various entrance exams.
The present book on Higher Algebra presents all the elements of Higher Algebra in a single book meant
to work as textbook for the students beginning their preparation of the varied aspects covered under
Higher Algebra. The present book has been divided into 35 chapters namely Ratio, Proportion, Variation,
Arithmetical Progression, Geometrical Progression, Harmonical Progression Theorems Connected with
The Progression, Scales of Notation, Surds & Imaginary Quantities, The Theory of Quadratic Equations,
Miscellaneous Equations, Permutations & Combinations, Mathematical Induction, Binomial Theorem
Positive Integral Index, Binomial Theorem, Any Index, Multinational Theorem, Logarithms, Exponential &
Logarithmic Series, Interest & Annuities, Inequalities, Limiting Values & Vanishing Fractions,
Convergency & Divergency of Series, Undetermined Coefficients, Partial Fractions, Recurring Series,
Continued Fractions, Recurring Series, Continued Fractions, Indeterminate Equations of the First Degree,
Recurring Continued Fractions, Indeterminate Equations of the Second Degree, Summation of Series,
Theory of Numbers, The General Theory of Continued Fractions, Probability, Determinants,
Miscellaneous Theorems &amp; Examples and Theory of Equations, each subdivided into number of
topics. The first few chapters in the book have been devoted to a fuller discussion of Ratio, Proportions,
Variation and the Progressions. Both the theoretical text as well as examples have been treated
minutely which will help in better understanding of the concepts covered in the book. Theoretical
explanation of the concepts in points has been provided at the beginning of each chapter. At the end of
each chapter, unsolved practice exercises have been provided to help aspirants revise the concepts
discussed in the chapter. At the end of chapterwise study, miscellaneous examples have also been given
along with answers and solutions to the unsolved examples covered in each chapter. All the relevant
theorems covered under the syllabi of Higher Algebra have also been covered in the detail in this book.
As the book covers the whole syllabi of Higher Algebra in detail along with ample number of solved
examples, it for sure will help the students perfect the varied concepts covered under the Higher
Algebra section.
Author
Hall & Knight
ISBN-13
9789351762539
ISBN-10
9352031962
Source Code
C048
Binding
Paperback
No of Pages
520 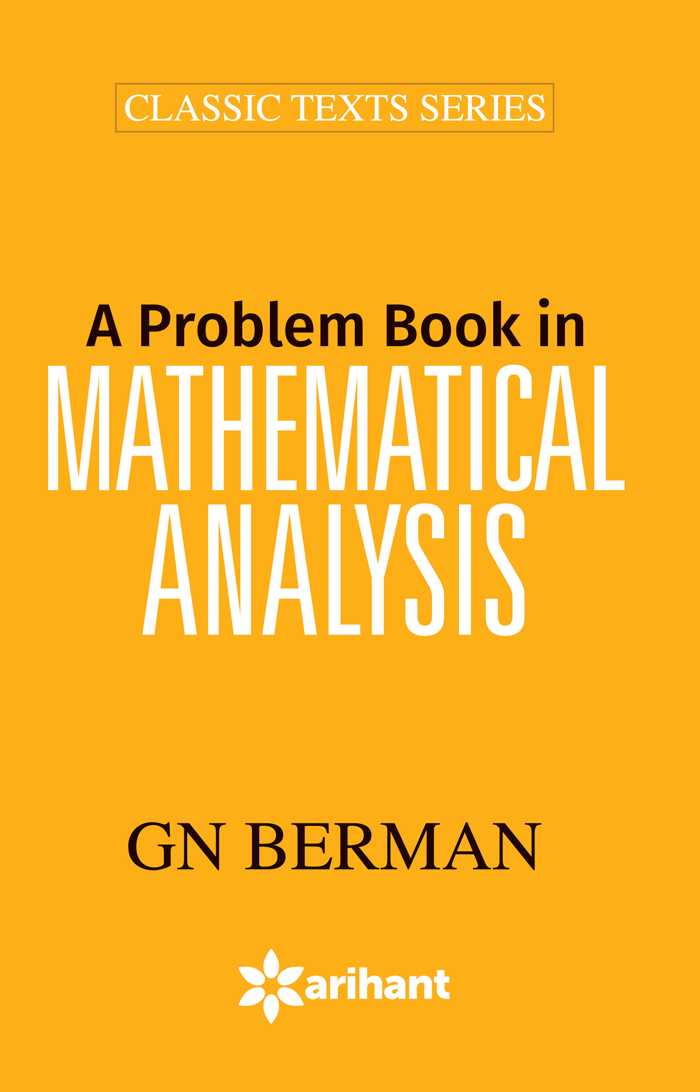 A Problem Book in MATHEMATICAL ANALYSIS 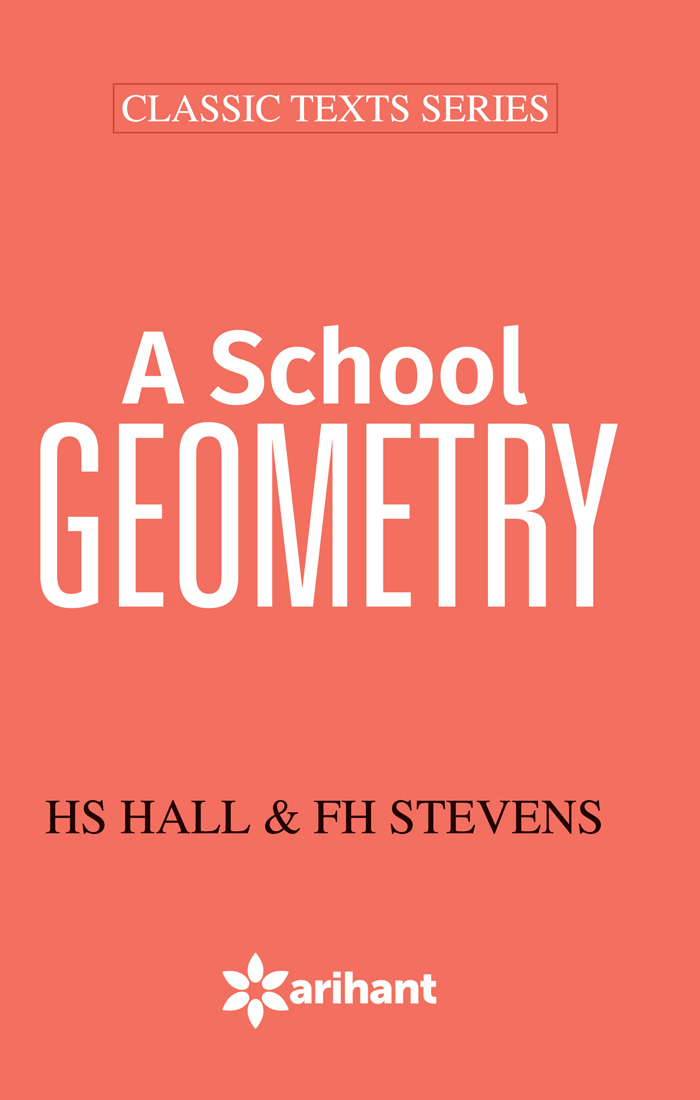 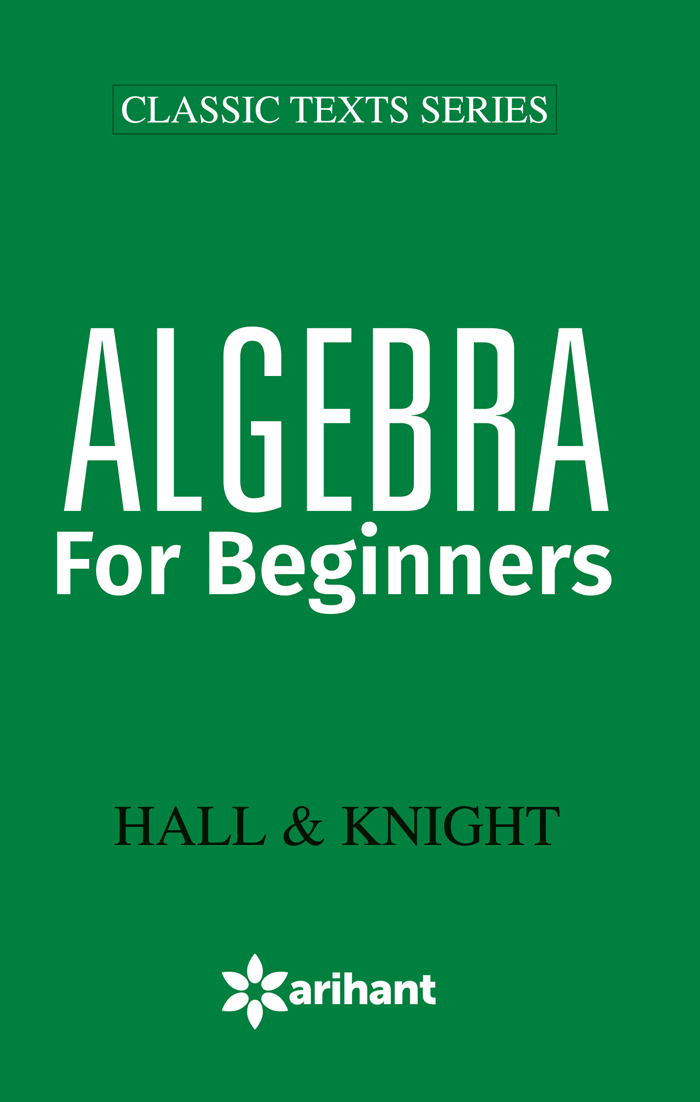 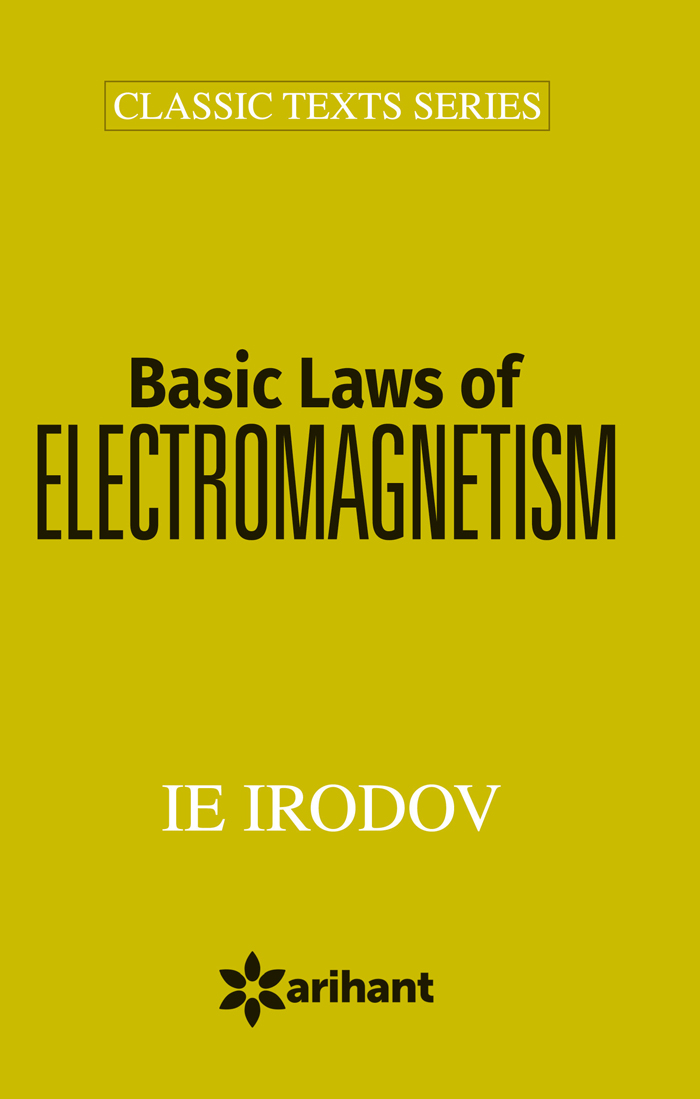 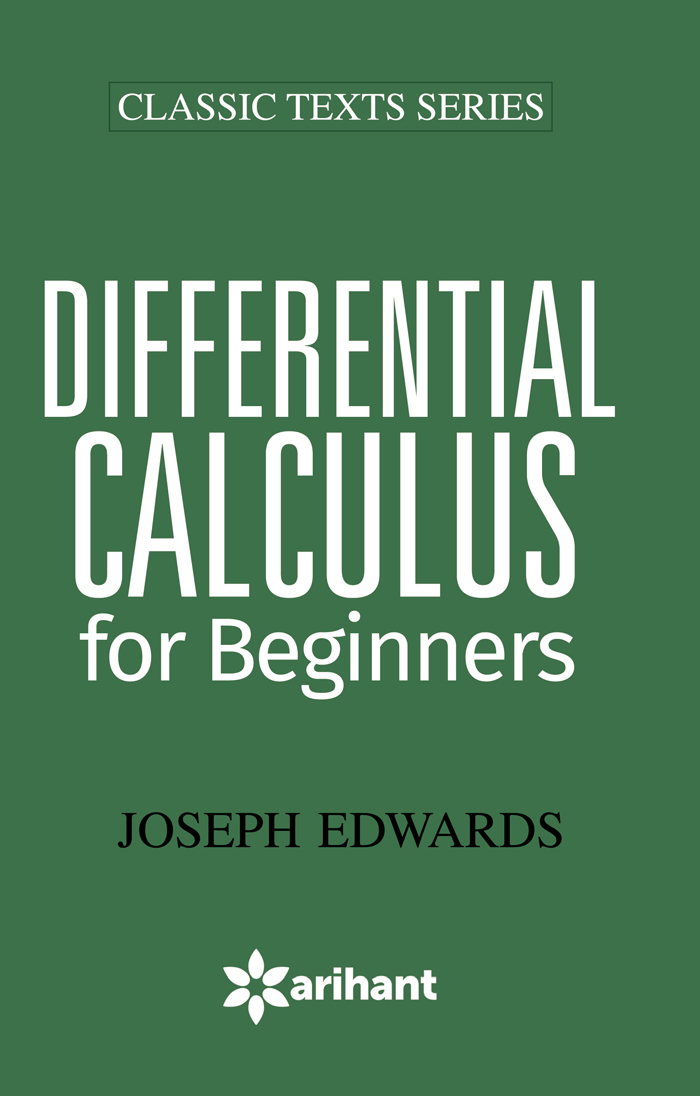 Use one of the options to prefill your application